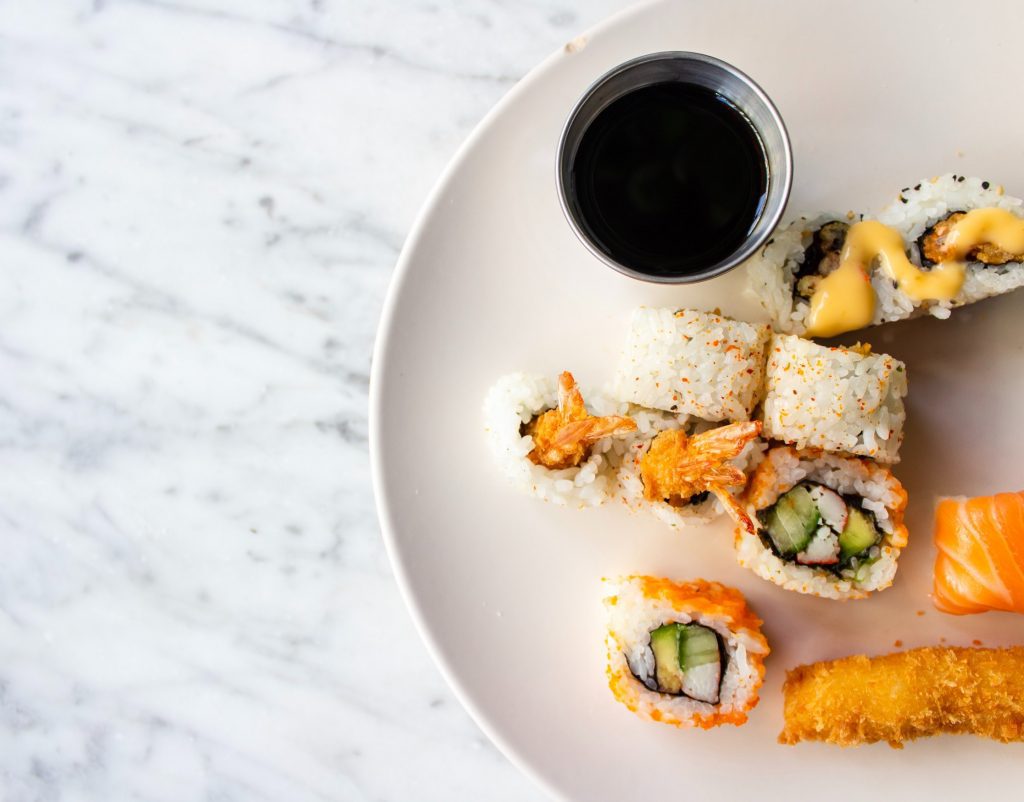 We are all chained to processed foods even when there are healthier options around us. Some of us are too lazy to make a change, others are indifferent—but whatever the reason, our health gets affected all the same. Although the processed fare is often more convenient and sometimes even tastier, its negative side effects are too many to ignore.

There are healthier substitutes for every not-so-healthy thing we eat. Of course, it takes effort to make these changes, but gradually this transformation takes root in your whole life; and the results are worth it.

In the matter of switching to healthier options, coconut aminos are among the top five things I recommend to my patients. They are a much healthier alternative to soy sauce in terms of nutrition. Although both condiments serve the same culinary purpose, they have considerably different effects on the body.

Coconut Aminos and Soy Sauce: How are they different?

Soy sauce is made from a fermented paste of soybeans, wheat, salt, yeast culture, and water. It contains effective probiotics, which are enhanced by the process of fermentation. But on the other hand, the gluten present in the wheat cancels the beneficial effects of these probiotics. So, while soy sauce can potentially be healthy for your gut, its other ingredients negate the benefits and produce inflammation instead.

Meanwhile, coconut aminos is a sauce produced from coconut palms and the nectar of coconut blossoms. These ingredients are then fermented and mixed with sea salt.

To mark the difference between these two, I emphasize the lack of additives, soy, and gluten, in coconut aminos. These elements can have a negative affect your health. Their absence in coconut aminos is what makes it healthier.

As a seasoning sauce, coconut aminos perfectly mimic soy sauce in recipes. It is slightly sweeter to taste and less salty than soy sauce. Also, it does not taste like coconut, despite coconuts being its primary ingredient. Rather, it contains a nice tang of flavor.

In my personal experience, there is hardly any difference in overall flavor when you switch soy sauce with coconut aminos in recipes. However, the sweet tinge of the coconut amino can be a little off-putting for some. To neutralize it, I recommend throwing in a dash of sea salt, ginger (if you like) and a little bit of garlic powder. With so small a change, your meals will become a whole lot healthier!